This is a placeholder for your sticky navigation bar. It should not be visible.

A Pod of Casts began in 2012 as a collaboration between Roberto Suarez and Robin Pierson (@byzantiumcast) to discuss the television series “Game of Thrones.”

Robin left the show in 2015 to pursue other endeavours. The current hosts are Roberto Suarez and Abe Proctor with behind the scenes support from The Pixel Factor. 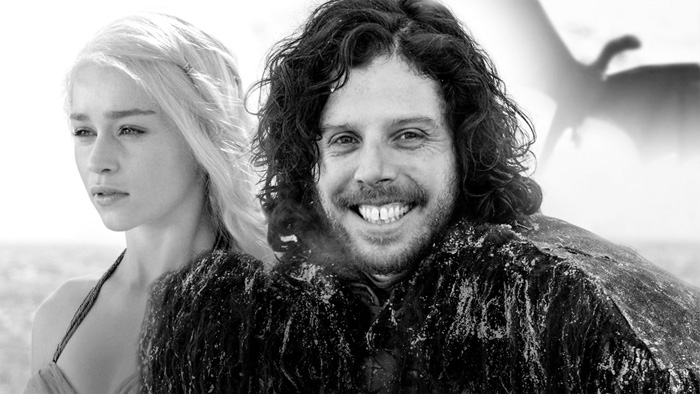